14 Jul Diabetes: Monitoring the Fat in Your Diet 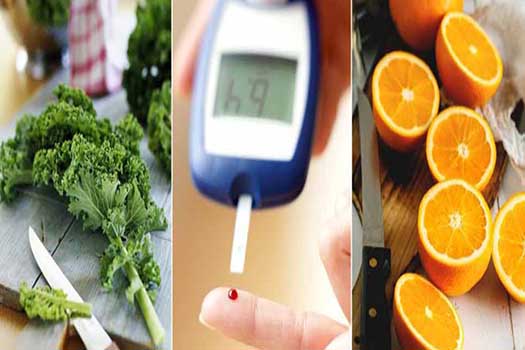 As per World Health Organization, a few decades ago, diabetes was not so much prevalent as it is now. Within a few years, things have changed drastically with an estimated number of over 143* million people worldwide. The figure has been increasing at a very fast pace that might lead to over 220 million people by 2020. In the developed countries, the people who are suffering from this disease is above the age of sixty whereas in developing countries like India, diabetes is hitting the people in their prime.

The word diabetes have been derived from Greek term ‘Diabeinein’ which means ‘To pass through’. Whereas the word Mellitus is a Latin borrowing that means ‘Sweetened with honey’. When both the words come together, they signify sugar in urine. Diabetes is a disease that does not allow your body to produce or to properly use insulin. Insulin is a kind of hormone that is required to keep a control at the sugar levels in blood.  You can Visit the best diabetologist in Delhi such as Welltopia to get further information.

This type is called the Juvenile onset diabetes because it mostly affects the adolescents or the young adults. A sudden failure of the pancreas causes this.

Most of the people who are diabetic have been diagnosed with the type 2. The number is as high as 80% of all cases of diabetes. It is found amongst the adults and the elderly people.

This occurs during pregnancy and goes once the baby is born within a span of 3 weeks. It has been estimated that 3% out of total pregnancies are accompanied by gestational diabetes.

There is no fixed reason behind this metabolic disease. Though, there are a few factors that might lead you towards diabetes. One such factor is obesity, it can also be in your family history, sometimes your age and race can also be responsible as it has been seen that diabetes is more prevalent amongst the Africans, Afro-Americans, Latinos, Native Americans and Asian Americans. In India also diabetes has spread its root far and wide. As many as 30% of people in Indian metros are suffering from Diabetes. So, without further delay, consult the best diabetologist in Noida because you never know, you might be in a pre-diabetes situation.